Daily Devotion: Did You Know About Paying Attention? 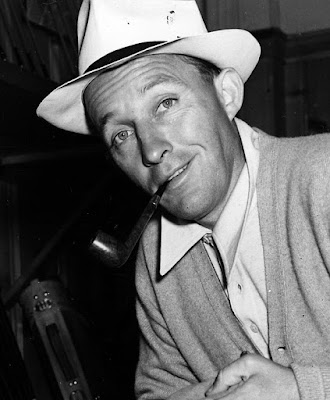 Key Verse: Verse 12 – “Wherefore let him that thinketh he standeth take heed lest he fall.”

During the filming of the 1930 film, The King of Jazz, Bing Crosby had a minor car accident after leaving a Hollywood bash one night. A policeman smelled liquor on the crooner’s breath and took him in. When, two weeks later, Crosby found himself in court, the judge asked: “Don’t you know that there’s a Prohibition law in the United States and liquor is forbidden?”

“Yes,” Crosby replied, “but nobody pays any attention to that!”

“You’ll have 30 days to pay some attention to it!” said the judge. Crosby went to the clink.

Bing Crosby’s words ring true today for America. We are in the condition we are with LGBT (lesbian, gay, bi-sexual, transgender), abortion and other sins because when it comes to God’s Word, nobody is paying attention to it. What a shame!

What to do:
✞ Pay attention to God’s Word.