Daily Devotion: Did You Know About The Cherry Sisters? 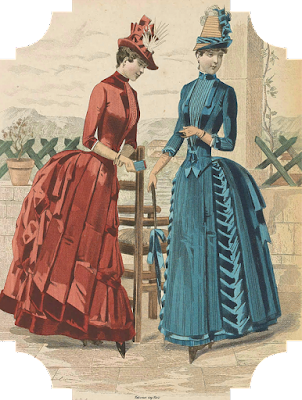 Key Words: the noise of them that sing

The Cherry Sisters burst upon an unsuspecting public in 1893, performing an act so awful that it became a hit – people flocked to see them so they could heckle them and throw things at the stage. When the Des Moines Leader carried a review calling one sister a “capering monstrosity” and described their sound as “like the wailings of depraved souls,” the “capering monstrosity” sister sued. After the sisters performed their act in court, the Leader won the suit. The Iowa Supreme Court decided that “Freedom of discussion is guaranteed by our fundamental law.” Today the standard textbooks on First Amendment law cite the Cherry Sisters’ case.

I would imagine the Cherry Sisters’ music would fit in today’s society since much of all we hear is “noise” and a “capering monstrosity” some call singing.

In Israel’s false worship Moses called their singing “noise.” Now someone is going to bring up that the psalmist tells us to make a joyful noise unto the Lord, but the noise in Exodus and the word noise in Psalms has two different meanings. In Exodus the word means frivolity (silliness, light-heartedness, not serious), while the word in Psalm 100 means just the opposite (serious shout).

So let’s be serious about praising God with our music rather than the silliness of the world’s music.

What to do:
✞ Make a joyful noise unto the Lord.