Daily Devotion: Did You Know About April Fool’s Day? 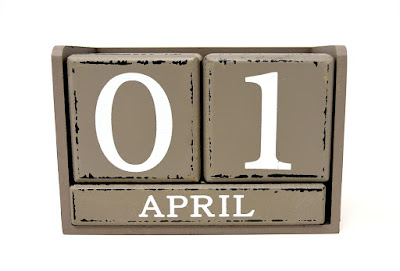 Key Verse: Verse 1 - “The fool hath said in his heart, there is no God. They are corrupt, they have done abominable works, there is none that doeth good.”

Key Words: The fool hath said in his heart

The greatest fool of all is the atheist who says there is no God.

George Bernard Shaw, who proclaimed himself to be an atheist, said in his last writings, “The science to which I pinned my faith is bankrupt. Its counsels, which should have established the millennium, led, instead, directly to the suicide of Europe. I believed them once. In their name I helped to destroy the faith of millions of worshipers in the temples of a thousand creeds. And now they look at me and witness the great tragedy of an atheist who has lost his faith.”

“The fool hath said in his heart, There is no God.” What a shame!!

✞ Atheism is a one-way street to hell. Stay away from it.