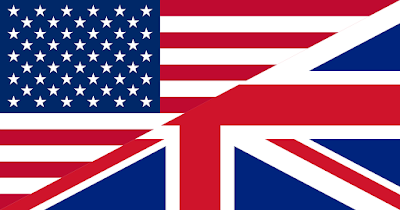 Key Verse: Verse 17 - “For therein is the righteousness of God revealed from faith to faith: as it is written, The just shall live by faith.”

Key Words: For therein is the righteousness of God revealed

When I live in the righteousness of God’s Word, I am never safer than I am at that point.

A man who claimed to be a citizen of the United States and also of England was arrested in Brazil and tried, court-martialed, and condemned to die. The British and American representatives did all they could to save his life but their plans failed, and the Brazilian government said, “He has violated the law and we are going to execute him.”

The day came for his execution. He stood out in the open field, and the soldiers of the government were ready with their guns; and just before the time to shoot, out came the representative of the English government and the representative of the United States. They walked out and this prisoner was wrapped around with the English flag and then with the American flag. Those two men stood back and said, “If you fire on this man, you fire on the English and the American armies and the English and American navies. He is covered with the flags of these governments.” The executioners lowered their guns.

When we live righteously, we are protected by God and are safe in His arms. But for those who fire at us because of our righteousness, they are more in danger because they are shooting at God.

What to do:
✞ Live righteously; it’s your protection from the wicked.