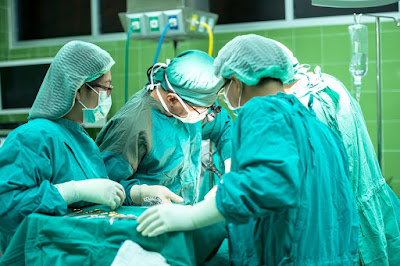 Key Verse: Verse 12 – “And the men did the work faithfully: and the overseers of them were Jahath and Obadiah, the Levites, of the sons of Merari; and Zechariah and Meshullam, of the sons of the Kohathites, to set it forward; and other of the Levites, all that could skill of instruments of musick.”

Key Words: And the men did the work faithfully

As you read II Chronicles 34, you read about the last great revival in Israel.

The revival came as a result of right leadership (verse 2), right actions (verse 4), and faithfulness of the men (verse 12).

One of the greatest needs of this day is for those who are genuine believers to be faithful – faithful in prayer, work, witness, and even in church attendance.

You may not be the most talented person in the church, but the one thing that everyone of us can be is F-A-I-T-H-F-U-L.

After the tragic bombing of a marine base in Beirut in October 1983, the steadfastness of one young soldier moved and heartened Americans back home. He had been critically wounded in the explosion of the revamped hotel where he and his fellow marines had been staying. Many of his buddies had been killed. He was covered with bandages and a jungle of tubes was attached to his body. He could not speak. Yet when he was visited by General Paul Kelly, Commandant of the Marine Corps, he indicated that he wanted to write something. Painfully, he wrote the words semper fi, a shortened form of the U.S. Marine Corps motto, Semper Fidelis, which means, “Always faithful.”

We can always be faithful.

What to do:
✞ Remember, all the ability in the world with no availability is useless!!