Daily Devotion: Was It Worth It 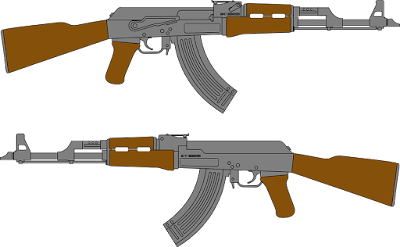 Key Verse: Verse 7 - " I have fought a good fight, I have finished my course, I have kept the faith:”

Key Words: I have fought a good fight…I have kept the faith

I’m nearing the winter years of my life; and I evaluate the life I’ve lived and sometimes ask, “was it worth it?” The answer always comes back a resounding, yes!

Dave and Nikki McDonald were missionaries to Iraq. They were shot into pieces by mortar fire with AK-47’s while in Iraq working on a water purification project and sharing the Gospel. Dave was shot destroying his spleen and breaking his back. Still, he managed to get a call out on his cell phone to an ambulance. He was concerned for his wife who was also hit. When the wife went in for surgery, she asked about Dave. They assured her he would be okay. It was only when she woke in a hospital in Dallas, TX, that they told her he had died and was buried several days ago while she was still unconscious. Still, before she was released from the hospital she was making plans to return to Iraq and continue their mission! His parents were asked if it was worth it, and they said that they would have supported Dave to do it all over again! Don’t depart from the path God put you in; finish like Dave McDonald, and you will have no regrets.

As my mother used to say to me continually, “Only what’s done for Christ will last.”

What to do:
✞ Always put God first. It is a worthy cause you know.