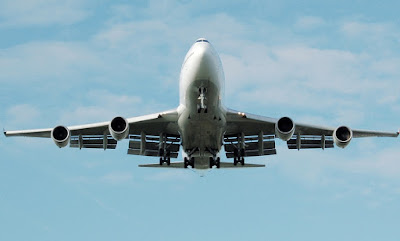 Key Verse: Verse 4 – "And Abel, he also brought of the firstlings of his flock and of the fat thereof. And the LORD had respect unto Abel and to his offering:”

Key Words: And the LORD had respect unto Abel

Respect comes from doing the right things. If you consistently do people right, you’ll earn their respect.

In an unscientific survey I asked some of our youth to name “the reason they respect others.” The number one answer, and I might add, the only answer was, “Because of the way they treat me; right or with love.” Then I asked, “Why do you not respect some people?” The answer will not shock you, but it was, “They do not treat me right.”

How we treat others has everything to do with how they respect or disrespect us.

Waiting to board a plane, on which he had a reservation, Brigadier General Theodore Roosevelt, Jr., overheard the plea of a private at the ticket window: “I’m going overseas in three days. I want to see my Ma before I go. I can go home and back only if I travel by plane!” It was explained to him that every seat on the plane was taken. Just then, Brigadier General Roosevelt stepped forward and said, “I’ll surrender my seat to him!” “But,” protested a fellow officer to the general, “this is a matter of rank!” “That’s right,” quickly replied General Roosevelt, “he’s a son, I’m only a general!” God conferred the highest honor upon us when He called us His sons!

What to do:
✞ Give respect and you’ll reap it in return.