Daily Devotion: Kids Will Be Kids 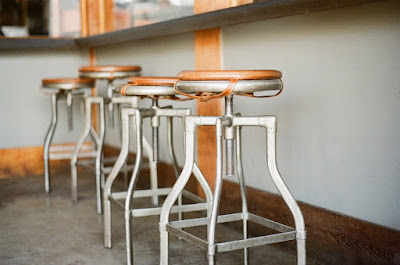 Key Verse: Verse 2 – “And Jesus called a little child unto him, and set him in the midst of them,”

Key Words: And Jesus called a little child unto him

Kids will be kids and that can be a good thing for a child can and often will do things that we as adults would never do. Let me explain by giving you an illustration from Celeste Sibley who at one time was a columnist for the Atlanta Constitution newspaper who took her three children to a diner for breakfast one morning. Eight-year-old Mary was seated at the far end of the counter and when her food was served she called down to her mother in a loud voice, “Mother, don’t people say grace in this place?” A hush came over the entire diner and before Mrs. Sibley could figure out what to say, the counterman said, “Yes, we do. You say it.” All the people at the counter bowed their heads. Mary bowed her head and in a clear voice said, “God is great. God is good, let us thank Him for our food.”

Yes, kids will be kids, but that’s not always a bad thing. There are things we can learn from them and not being so prideful is one of those things.

What to do:
✞ Correct the wrong in your child, but never the right.