Daily Devotion: A Tip About Ignoring 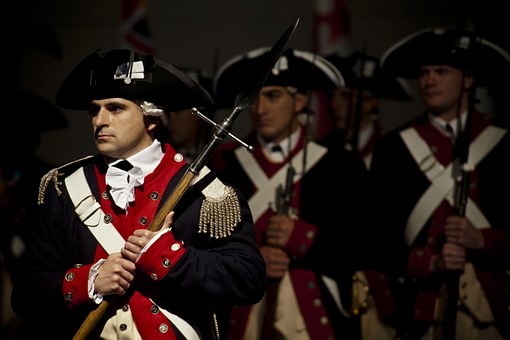 Key Verse: Verse 6– “A son honoureth his father, and a servant his master: if then I be a father, where is mine honour? and if I be a master, where is my fear? saith the LORD of hosts unto you, O priests, that despise my name. And ye say, Wherein have we despised thy name?”

Key Words: And ye say, Wherein have we despised thy name

Ignoring the truth is inviting disaster.

During the Revolutionary War, a loyalist spy appeared at the headquarters of Hessian commander Colonel Johann Rall, carrying an urgent message. General George Washington and his Continental army had secretly crossed the Delaware River that morning and were advancing on Trenton, New Jersey, where the Hessians were encamped. The spy was denied an audience with the commander and instead wrote his message on a piece of paper. A porter took the note to the Hessian colonel, but because Rall was involved in a poker game he stuffed the unread note into his pocket. When the guards at the Hessian camp began firing their muskets in a futile attempt to stop Washington's army, Rall was still playing cards. Without time to organize, the Hessian army was captured. The battle occurred the day after Christmas, 1776, giving the colonists a late present--their first major victory of the war.

What to do:
✞ Remember that ignoring the truth is like sending out a personal invitation to your own disaster.