Daily Devotion: A Tip About Humility 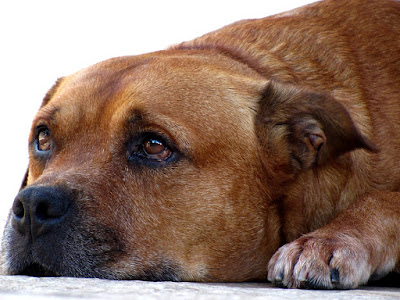 Key Verse: Verse 3 – “Do this now, my son, and deliver thyself, when thou art come into the hand of thy friend; go, humble thyself, and make sure thy friend.”

Someone once said, “Humility is thinking less of oneself.” I believe that humility is not thinking of ourselves at all.

It was John Riskin who said, “I believe the first test of a truly great man is his humility. I do not mean by humility, doubt of his own power, or hesitation in speaking his opinion. But really great men have a ... feeling that the greatness is not in them but through them; that they could not do or be anything else than God made them.” Andrew Murray said, “The humble man feels no jealousy or envy. He can praise God when others are preferred and blessed before him. He can bear to hear others praised while he is forgotten because ... he has received the spirit of Jesus, who pleased not Himself, and who sought not His own honor. Therefore, in putting on the Lord Jesus Christ he has put on the heart of compassion, kindness, meekness, longsuffering, and humility.” M. R. De Haan used to say, “Humility is something we should constantly pray for, yet never thank God that we have.”

American poet and Pulitzer Prize-winner Edwin Arlington Robinson used to spend his summers at the MacDowell Colony near Peterborough, New Hampshire. Arriving at breakfast one morning, he found the writer Nancy Byrd Turner and a new member of the colony already seated at his table. “This is Mr. Robinson,” said Turner to her companion.

“Robinson! Not E. A. Robinson—not the Mr. Robinson?” gushed the other woman.

There followed a long, uncomfortable pause, then Robinson replied, “A Mr. Robinson.”

Someone once said, “Be humble or you’ll stumble.”