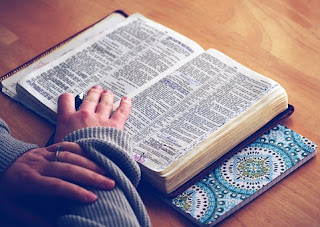 Robert Clinton has done extensive research in the area of Biblical leadership. He has determined that there are approximately 300 leaders chronicled in the Bible. In 1990 he studied 100 of the most prominent of them. To his dismay, he discovered that less than one in four of these leaders finished well. Leadership in any arena is difficult, but it is especially rough among spiritual leaders because of the Satanic attacks which accompany the job. The odds of finishing well are clearly against those in ministry, so we must constantly seek spiritual empowerment and protection from God.

What to do:
✞ As leaders, make sure you’re always following God.