Daily Devotion: The Ability to Inspire 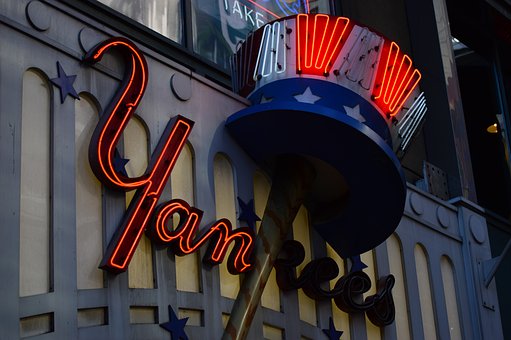 Key Verse: Verse 15 – "So the wall was finished in the twenty and fifth day of the month Elul, in fifty and two days."

Key Words: So the wall was finished

The power of inspiring others to serve and sacrifice will mark God’s leaders.

Nehemiah had this quality. The people of Jerusalem were disheartened and dispirited when he arrived. In no time he unified them into an effective team of workers. Such was his leadership that we read of in Nehemiah 4:6, “The people had a mind to work.”

“In the heyday of the New York Yankees, manager Joe McCarthy once interviewed a coach being brought up to the majors from a Yankee farm team.

‘How much do you know about psychology?’ McCarthy asked. The coach said he had studied it in college.

The coach replied: ‘I don’t know how good I am, but it’s a subject I’ve studied.’

‘All right,’ McCarthy said, ‘I’ll give you a test.’ McCarthy said that a few years before he’d had a problem and had gone to Frankie Crosetti, his shortstop, to resolve it.

‘Frank,’ McCarthy said, ‘I’m not satisfied with the way Lou Gehrig is playing first base. He’s too lackadaisical. I want you to help me. From now on, charge every ground ball. When you get it, fire it as quickly and as hard as you can to first base. Knock Gehrig off the bag if you can. I don’t care if you throw wild or not, but throw it fast and make it tough for him.’

Crosetti demurred and said: ‘Maybe Lou won’t like the idea.’

‘Who cares what Gehrig likes!’ McCarthy snapped. ‘Just do as I tell you.’

McCarthy then said to the coach: ‘Now that’s the story. What conclusions do you draw from it?’

The coach considered the matter for a minute, then answered: ‘I guess you were trying to wake up Gehrig.’

‘See?’ McCarthy shrugged his shoulders in resignation. ‘You missed the point entirely. There wasn’t a thing wrong with Gehrig. Crosetti was the one who was sleeping. I wanted to wake up Crosetti.’”

I do not recommend deception as a method of motivation, but you get the idea. Leaders have the ability to inspire.

What to do:
✞ Any child can tear down or tear apart but leaders motivate and build up.