Daily Devotion: The Command To Pray 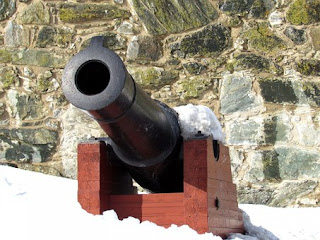 There is a story which tells of Paris being sieged by the Persians. A French gunner in the Army was instructed to fire on a certain little house down in the valley with heavy artillery where it was suspected the enemy may be holding intelligence meetings. When the gunner had fired upon the house and literally brought it down, the officer in charge turned to commend him for his accomplishment, but noted tears running down his face. He said, “Why are you sad after accomplishing such a great feat?” He replied, “That was my house.” The officer said, “Why did you fire on it if it was your house?” He answered, “Because you gave the order.”

We pray without ceasing because God has given us the order.

What to do:
✞ Pray without ceasing.