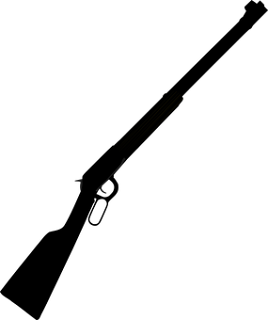 Key Verse: Verse 33 - “And he took them the same hour of the night, and washed their stripes; and was baptized, he and all his, straightway.”

The Philippian jailer was an ordinary man until one night the Holy Spirit visited the jail where he worked and shook the place and opened the doors for him to be saved and go from being ordinary to extraordinary. The man took Paul and Silas and washed their stripes, took them to his house and fed them. I’m sure this was against company policy, but he didn’t care. He went from being ordinary to extraordinary because he wanted not only Paul and Silas to be free, but his family to be saved. He was no ordinary man, for sure!

George Atley was killed while serving with the Central African Mission. There were no witnesses, but the evidence indicates that Atley was confronted by a band of hostile tribesmen. He was carrying a fully loaded, ten-chamber Winchester rifle and had to choose either to shoot his attacker and run the risk of negating the work of the mission in that area, or not to defend himself and be killed.

When his body was found later in a nearby stream, it was evident that he had chosen the latter. Nearby lay his rifle and all ten chambers were still loaded. He had made the supreme sacrifice, motivated by his love for lost souls.

So it was with the Philippian jailer. While he did not die, he did put his life on the line when he freed Paul and Silas, washed their stripes and fed them. This was no ordinary man; he was extraordinary.

What to do:
✞ Be extraordinary for the Lord for it will be worth it all when we see Jesus.