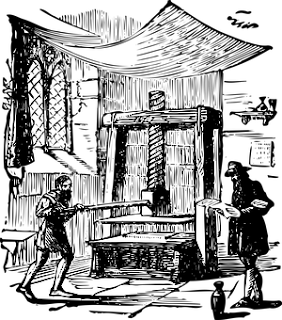 Key Words: and the name of his wife Naomi

Naomi was an ordinary woman who faced some extraordinary challenges. Both her husband and her sons had died. Her place of living (Moab) was in a famine. Naomi was forced to move to Israel. Her daughter-in-law, Ruth, went with her. But Naomi was up to the task and here, an ordinary woman, mentored Ruth through all of her adversity; and it was through Naomi’s guidance that God brought about the lineage of Jesus Christ.

Naomi, an ordinary woman, accomplished an extraordinary feat because of her steadfastness.

William Carey, the “father of modern missions,” wanted to translate the Bible into as many Indian languages as possible. He established a large print-shop in Serampore where translation work was continually being done. Carey spent hours each day translating Scripture, while his insane wife ranted and raved in the next room. Then one night his print-shop, where the Bibles were being printed, burned to the ground. Yet Carey persevered, and went forward and accomplished his goal. The secret to Carey’s success is found in his steadfast determination. He once wrote, “There are grave difficulties on every hand, and more are looming ahead. Therefore we must go forward.”

What to do:
✞ Be extraordinary; be steadfast.