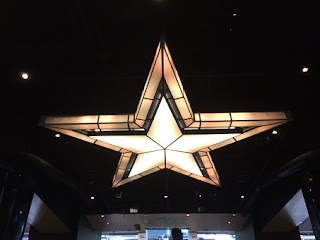 Key Verse: Verse 7 – “And the LORD said unto Gideon, By the three hundred men that lapped will I save you, and deliver the Midianites into thine hand: and let all the other people go every man unto his place.”

Key Words: will I save you, and deliver the Midianites into thine hand

Gideon is an ordinary man that God will use in an extraordinary way. It’s easy to see from Judges 6:36-40 just how ordinary Gideon was. He needed reassurance that God would do as He promised. But Gideon accomplished the extraordinary by having a submissive spirit (Judges 7:15).

Roger Staubach, who led the Dallas Cowboys to the World Championship in 1971, admitted that his position as a quarterback who didn’t call his own signals was a source of trial for him. Coach Landry sent in every play. He told Roger when to pass, when to run, and only in emergency situations could he change the play (and he had better be right!). Even though Roger considered coach Landry to have a “genius mind” when it came to football strategy, pride said that he should be able to run his own team. Roger later said, “I faced up to the issue of obedience. Once I learned to obey there was harmony, fulfillment, and victory.”

Ordinary people can accomplish extraordinary things but only as they submit to the Lord.

What to do:
✞ Don’t be content with being ordinary…submit.