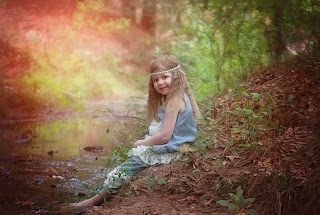 Key Words: that Esther was brought also unto the king’s house

Is there anyone who doesn’t know that Esther was an ordinary person that God used in an extraordinary way?

She won a beauty contest of King Ahasuerus after Vashti refused to be “used as a showgirl” for the king’s party-goers. All of this, though, was in God’s plan for protecting Mordecai and the Jewish people from the wicked lynch man Haman.

It was Esther who put her life on the line to save her uncle and her people. Esther was an ordinary person who did an extraordinary thing by having the courage to confront the king about Haman’s plan to destroy the Jewish people.

As Ray Blankenship was preparing his breakfast, he gazed out the window, and saw a small girl being swept along in the rain-flooded drainage ditch beside his Andover, Ohio, home. Blankenship knew that farther downstream, the ditch disappeared with a roar underneath a road and then emptied into the main culvert. Ray dashed out the door and raced along the ditch, trying to get ahead of the floundering child. Then he hurled himself into the deep, churning water. Blankenship surfaced and was able to grab the child’s arm. They tumbled end over end. Within about three feet of the culvert, he pulled the girl to safety. On April 12, 1989, Ray Blankenship was awarded the Coast Guard’s Silver Lifesaving Medal. The award was amazing considering Blankenship couldn’t swim.

What to do:
✞ You can live your life being ordinary or you can have the courage to accomplish things through God you could never do otherwise.