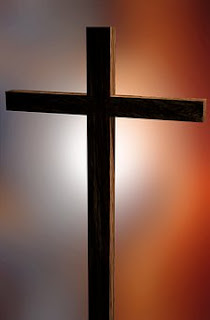 Key Verse: Verse 1 – “And Elijah the Tishbite, who was of the inhabitants of Gilead, said unto Ahab, As the LORD God of Israel liveth, before whom I stand, there shall not be dew nor rain these years, but according to my word.”

How much do you really know about Elijah? Truth is very little is known about the early years of his life. We do know he was from a place called in the Hebrew Tishbi, believed to be around Galilee. While we know he was a prophet of God, in reality all we know is that the last few years of his life Elijah went from being ordinary to extraordinary because of his stand against King Ahab and the prophets of Baal.

Elijah was extraordinary for a number of reasons but none were greater than his conviction for the true worship of the true and living God. We know from his word found in I Kings 19:10, “And I only am left,” that he felt as though it was Elijah versus the world.

Athanasius, early bishop of Alexandria, stoutly opposed the teachings of Arius, who declared that Christ was not the eternal Son of God, but a subordinate being. Hounded through five exiles, he was finally summoned before emperor Theodosius, who demanded he cease his opposition to Arius. The emperor reproved him and asked, “Do you not realize that all the world is against you?” Athanasius quickly answered, “Then I am against all the world.”

Elijah was an ordinary person who was willing to stand alone.

What to do:
✞ We can make a difference by being different (from the world).