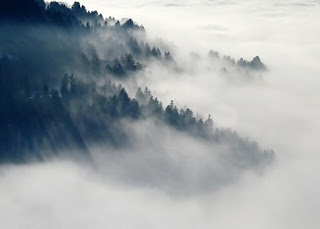 Key Verse: Verse 30 – "Is there iniquity in my tongue? cannot my taste discern perverse things?"

Discernment is the ability to detect and identify real truth and act upon it. This reminds me of an old Persian proverb.

“He who knows not, and knows that he knows not, is a child; teach him.

“He who knows and knows not that he knows is asleep; wake him.

“He who knows and knows that he knows is wise; follow him.”

A lack of discernment reveals one of two things:
A Christian without discernment is like a pilot attempting to land a loaded 747 in a dense fog without instruments or radio: lots of noise, power and good intentions...until...oh, well, you get the picture.

Do you really want discernment but don’t know where to find it?

What to do:
✞ Apply the three principles found in the devotion for today.