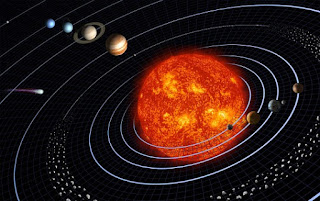 Key Verse: Verse 1 - "In the beginning God created the heaven and the earth.”