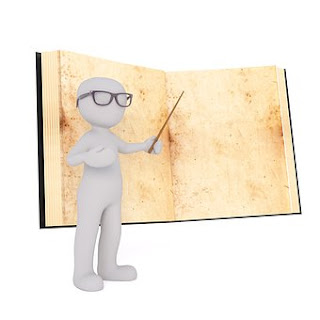 Key Verse: Verse 11 – "I have taught thee in the way of wisdom; I have led thee in right paths."

Key Words: I have taught thee

Many people have a GPS system in their car. The Global Positioning System has the ability to tell a driver where they are or give them directions to where they want to go. It has a voice so it’s audible and it has a screen so it is visible. It displays a red dot on the screen to show your current location and allows the driver to watch their progress toward their intended destination. The voice comes on and gives direction, telling the driver where to turn, merge, or stop and provides clear instruction of how the driver can get to their intended destination.

I was in the car one day with a guy who had a GPS and he had punched in his intended destination. We’re riding along and he was following the word. The word said turn right and he’d turn right. The word said turn left and he’d turn left. He brought his driving in line with the word and therefore was making progress to his intended destination. After a while, he decided to try a little experiment. He decided to see what happened if he didn’t pay attention and if he disregarded the instructions from his GPS. So he decided to “lean to his own understanding.” He decided to try the way of man rather than the way of the system. So when the GPS system said turn right, he didn’t slow down. He kept going straight and totally disregarded the word that had been spoken from the visual display. After he passed the exit that the GPS told him to take, the screen popped off. There was no longer any picture and no longer any word. There was no longer any direction because he was now doing things his way. After we had driven for a while in rebellion to the system, the picture came back on with the red dot showing our errant ways and how we had wandered from the path. Then the voice came on and said, “If you would like to return to your previous location, then get off at the next exit, go under the expressway, get back up on the expressway, and I will lead you back to where you went wrong.”

What to do:
✞ Be teachable!!