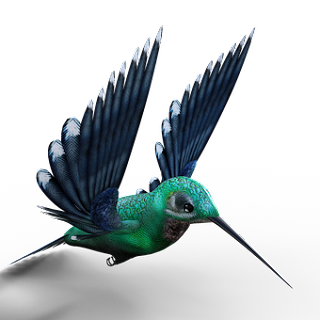 Key Verse: Verse 1 - "And Joseph was brought down to Egypt; and Potiphar, an officer of Pharaoh, captain of the guard, an Egyptian, bought him of the hands of the Ishmeelites, which had brought him down thither."

Key Words: And Joseph was brought down to Egypt

Joseph is a good place for any Christian in trial to go and study for encouragement. When God is with you and for you, nothing in this world can defeat you. Joseph was hated by his brothers. As a teenager, he was sold to the Midianites as a slave. The Midianites sold him to Potiphar, a captain of the guard in Pharoah’s army. God blessed Joseph and he became, as a young man, in complete control of Potiphar’s house. He was accused of immoral intentions by Potiphar’s wife and thrown in jail. In jail he became the head jailer as God blessed him.

Interpreting a butler’s dream and gaining a promise from the butler to remember him when released, the butler forgot him for two years. Still in jail for two years, and after so many other difficult trials, many would be discouraged to the point of giving up. Nevertheless, Joseph believed that God had a great purpose for him. Each circumstance was faced and Joseph did the best he could, waiting on God.

The hummingbird of the east coast will migrate as far as 3,000 miles from Canada to Central America. When the small bird reaches the Gulf Coast, he is faced with a 500-mile, nonstop journey across the Gulf. That small bird will rest and feast for several days, hibernating at night in cold weather to keep his strength. He then takes off some morning and does not stop until he is in Central America.

In life, circumstances will often be bad. Trust in God can get a person through the worst of them. God has a purpose for you, just as he did for Joseph. Never let your circumstances sour or kill that glorious purpose that God has for you.

What to do:
✞ Fulfill God’s purpose for your life now. To do so you’ll have to go through some adversity. I’ve never found it to be any other way.