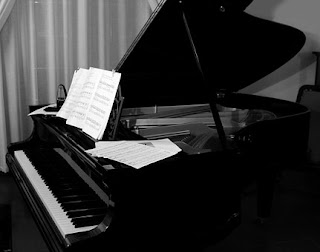 Key Words: But now it is come upon thee, and thou faintest

We often think that Job went through two attacks. The first attack was on Job’s substance (his possessions) in Job 1. The second attack was on Job’s person (his physical health) in Job 2. But there is a third attack on Job that we seldom think about, and that is the attack by his friends.

Think about the following. Eliphaz tells Job that he has not been practicing what he preaches (Job 4:3-5). In chapter 8, Bildad rebukes Job and tells him he must be living in sin, that God is chastening him (which we know is not true). Then in chapter 11, after Job has said he isn’t living in sin, Zophar calls him a liar (verse 3).

Sometimes spiritual warfare doesn’t come from where we might expect it. As a result, it catches us unaware.

When Jan Paderewski was to leave his native Poland to play his first recital in London, he asked an influential compatriot to give him a letter of introduction to a leading figure in Britain’s musical world, who might be of assistance should anything go amiss. The letter was handed to him in a sealed envelope. He hoped that everything would proceed smoothly and he would not have to use it.

He did not; his debut was a success and no snags developed. Some years later, while going through his papers, he came upon the letter and opened it. It read: “This will introduce Jan Paderewski, who plays the piano, for which he demonstrates no conspicuous talent.”

What to do:
✞ Understand that Satan can use our friends to bring on spiritual warfare as well as he can use our enemies.