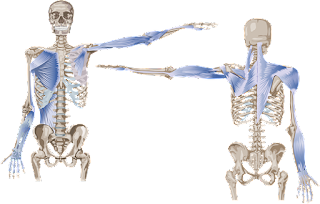 Key Verse: Verse 10 - "Night and day praying exceedingly that we might see your face, and might perfect that which is lacking in your faith?"

Key Words: might perfect that which is lacking in your faith

Paul desires to see the believers in the church at Thessalonica. He wants to help them grow and mature.

As you read chapter 3 of I Thessalonians, you see that there were those who were under affliction (verse 3). They were under tribulation (verse 4). They were being tempted (verse 5). So Paul wants to aid them, help them to grow.

Remember having what our parents called growing pains, when your joints would ache and the parent says, “It’s just a part of growing”?

Some time back one of our grandchildren was complaining because of some pains they were having. So I went over to them and started rubbing the pain and telling them not to worry, it was just growing pains. I continued to rub for a few minutes while we talked. After a little bit I walked away thinking nothing about what had just happened. A little later the grandchild came over, jumped up in my lap, and sat there for a while before saying, “Thank you for helping me with my growing pains.”

That’s what Paul wanted to do. He wanted to help those who were going through the growing pains of affliction, tribulation, and temptation.

What to do:
✞ Be a help, not a headache, to those who are growing.