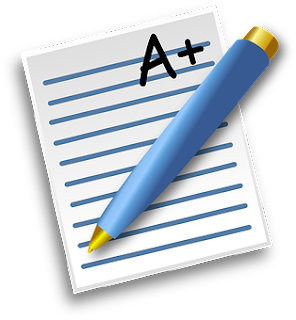 Key Verse: Verse 6 – "And the Pharisees went forth, and straightway took counsel with the Herodians against him, how they might destroy him."

When our life is filled, not with building others up and helping them; but rather one lives to destroy another person, that life is not only pathetic, but depraved. That's what the Pharisees and Herodians were: depraved. Why would they want to destroy Jesus? Examples sometimes fall short when it comes to explaining the why of things, but let me give it a shot.

I am sure that many of you had in your class growing up, like I had in my class, a nerd. This particular nerd I’m talking about always made A’s. He studied all the time—and ALWAYS made A’s. Now, there’s nothing wrong with always making A’s. There is nothing wrong with studying all the time. But the problem with these nerds is that they always break the curve. A regular student like me would bank on everyone doing badly on the test so that the teacher would have to grade everyone on the curve. Everyone in the class would benefit from all of the students in the class doing poorly. So it would be OK if I failed—I’d always get a little help from the teacher.

But there was this one guy in class that had to go and make an A. This, of course, messed up the curve. The teacher could now argue that all of us students could have studied and done well. So we would get mad at the one person who made an A. Why? Because his success revealed our failure.

The problem with Jesus is that whenever He showed up, He messed up the curve. As long as people could compare themselves with other people, everybody passed. When Jesus showed up, He shows up with all A’s. When He came and revealed the standards of God, it made everybody else see how far short they fell of the Divine Standard. The Pharisees and Herodians, rather than accepting Jesus, which would change their standard, decided that for selfish reasons they would rather destroy Him. What a shame!

What to do:
✞ You have one of three options. First, you can be a Christian and resemble Jesus. Secondly, you can be indifferent and ignore Jesus. Thirdly, you can be a “Pharisee” and desire to destroy Jesus. Which will you choose?