Daily Devotion: Who Prayed This? 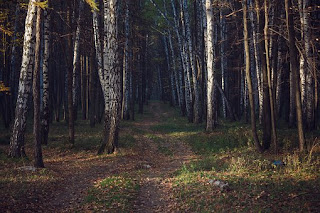 Key Words: who desire to fear thy name

Have you ever studied the prayer of Nehemiah? It begins in verse 6 and continues through the remaining verses of chapter one. Notice what he prayed for.

He first of all asked God to pay attention to his prayer. Secondly, he prayed it night and day. Third, he confessed the sin of his nation. Fourth, he confessed that his people had failed to keep God’s commandments, statutes, and judgments.

Finally, he closed out his prayer by saying he was nothing special—only a servant of God. He also reveals his resignation from being the king’s cup bearer.

I am convinced that Nehemiah was successful for two primary reasons. First, God was truly preeminent in his life; and secondly, he was a man of prayer. No less than six times you find him praying in the short but powerful book.

Sometimes it’s not a matter of what we’ve prayed, but have we prayed at all.

Early African converts to Christianity were earnest and regular in private devotions. Each one reportedly had a separate spot in the thicket where he would pour out his heart to God. Over time the paths to these places became well worn. As a result, if one of these believers began to neglect prayer, it was soon apparent to the others. They would kindly remind the negligent one, “Brother, grass grows on your path.”

What to do:
✞ Don’t let the grass grow on your path.