Daily Devotion: The When of Giving 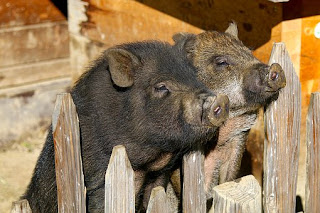 Key Verse: Verse 2 - “Upon the first day of the week let every one of you lay by him in store, as God hath prospered him, that there be no gatherings when I come."

Key Words: when I come

The context of I Corinthians 16, especially the first four verses, deal with giving.

As long as we’re being hypocritical, we’ll be generous, but once God asks what we’re going to do with what we have in our hands, we have a problem.

Captain Levy, a believer from Philadelphia, was once asked how he could give so much to the Lord’s work and still possess great wealth. The Captain replied, “Oh, as I shovel it out, He shovels it in, and the Lord has a bigger shovel.”

When God’s work is done in God’s way for God’s glory, it will never lack God’s supply.