Daily Devotion: What Is Man? 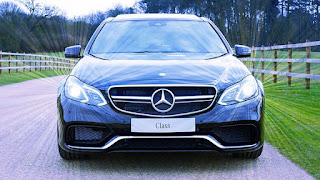 Key Words: what is man

David goes on to reply to his own question, “What is man?”

So what is man? Not much, someone has said. Man was made from the ground. He’s an earthling, and on his best day he’s just difnified dirt. In fact, every living person is only worth about $3.57.

Without God, we are pretty worthless.

What to do:
✞ Remember while our worth is not much, to God we are valuable—so valuable He sent His Son to die for us.