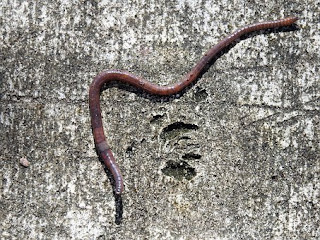 Key Words: where their worm dieth not

Have you ever noticed that the reference to the worm is personal, “their” worm.

The word worm means maggot, a worm that lives off dead bodies. So hell is a place where there is no death or annihilation, and that worms constantly are eating at one’s “flesh.”

What happens to people who die without Christ? They go to hell! There is no respectable way to say it. They go to HELL. For how long? Forever!

There is always the person who will say, “Wait a minute. I am not sure I believe in hell.” This is one chance that may not be worth taking. Certain things you can afford to make a mistake on, but this isn’t one of them.