Daily Devotion: Where Is the Honor? 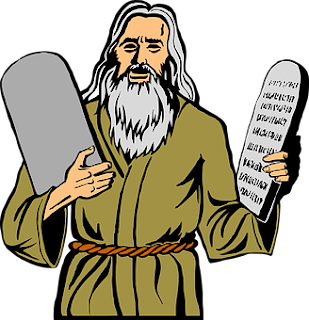 Key Verse: Verse 6 – "A son honoureth his father, and a servant his master: if then I be a father, where is mine honour? and if I be a master, where is my fear? saith the LORD of hosts unto you, O priests, that despise my name. And ye say, Wherein have we despised thy name?"

Key Words: where is mine honor

As our Father, God is to be honored. The fifth of the Ten Commandments tells us to honor our father and our mother. So God as our Heavenly Father is to be honored above all, but the Jewish leaders were refusing to do so. They dishonored God through their despising of His name and polluting the bread on the altar.

“I can’t have this,” she said. “It interferes with my right to happiness.” So she and her husband took the old man gently but firmly by the arm and led him to the corner of the kitchen. There they set him on a stool and gave him his food in an earthenware bowl. From then on he always ate in the corner, blinking at the table with wistful eyes.

The man and his wife looked at each other for a while and didn’t say anything. Then they cried a little. They then went to the corner and took the old man by the arm and led him back to the table. They sat him in a comfortable chair and gave him his food on a plate, and from then on nobody ever scolded when he clattered or spilled or broke things.

What to do:
✞ If God is your Heavenly Father, then where is His honor?