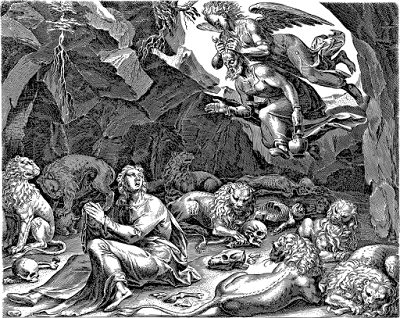 Key Verse: Verse 22 - “But be ye doers of the word, and not hearers only, deceiving your own selves."

Key Words: be ye doers of the word

The theme for our church back in 2006 was “Making A Difference for Christ.” Which raises the question of how...how can we make a difference?

David was but a runt of a lad when he defeated Goliath. When no one else would stand up to the Philistine giant, David determined to be different and as a result, he made a difference in the lives of others. Again proving that age has nothing to do with being used by God, but availability has everything to do with being useful in God’s service. David made a difference by being different.

Shadrach, Meshach, and Abednego were different. When everyone else bowed to the image of the world, these three young men decided to be different, and as a result of being different, they made a difference. (See Daniel 3:28-30.)

Daniel was different. When all others refused to pray because of the fear of being cast in the lion’s den, Daniel was never deterred. He made a difference by being different. (See Daniel 6:26-28.)

Deborah made a difference. You can read about this woman of God in Judges, chapters 4 and 5. She was a judge in Israel (because no man was willing to lead). Sisera, captain of the army of Canaan, declared war on Israel. Deborah sends word to Barak, the captain of the army of Israel, giving him his marching instructions for the upcoming war with Canaan. Barak’s response was, “I’ll only go to war, Deborah, if you go with me.” So here is a woman leading Israel to victory. Deborah made a difference because she was different.

While all these mentioned above were different, they all have one thing in common: they were all righteous. If you and I are to make a difference then we must desire righteousness.

What to do:
✞ Make the decision to be different for Christ’s sake.