Daily Devotion: The Fruits of Righteousness 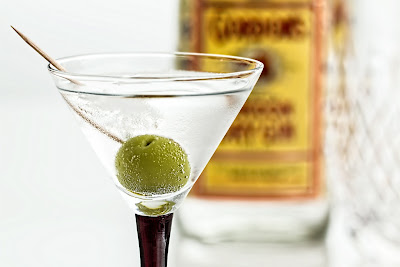 Key Verse: Verse 11 - “Being filled with the fruits of righteousness, which are by Jesus Christ, unto the glory and praise of God."

Key Words: Being filled with the fruits of righteousness

According to Russell Ash in his book, The Top Ten of Everything, the number one reason for arrests in the United States is driving under the influence. Each year more Americans are arrested for that reason than any other, larceny and theft being the second highest volume of arrests while drug abuse violence comes in third.

Did you know that alcoholic beverages are a product of amazing versatility? It will remove stains from clothes, but it will also remove clothes off your back. If by chance it is used in sufficient quantity, alcohol will remove furniture from the home, rugs from the floor, food from the table, lining from the stomach, vision from the eyes, and judgment from the mind. Alcohol will also remove good reputations, good jobs, good friends, happiness from children’s hearts, sanity, freedom, spouses, relationships, man’s ability to adjust and live with his fellow man, and even life itself. As a remover of things, alcohol has no equal.

Also a recent survey found that the average college student drinks thirty-four gallons of alcoholic beverages a year. Freshmen drink the most, followed by sophomores, then juniors, and seniors drink the least.

Now, the moral of all this appears to be: the smarter you are, the less you drink.

As believers, there are many things in life that we should abstain from. These, my friend, are the fruits of righteousness.

What to do:
✞ Be a righteous fruit-bearer.